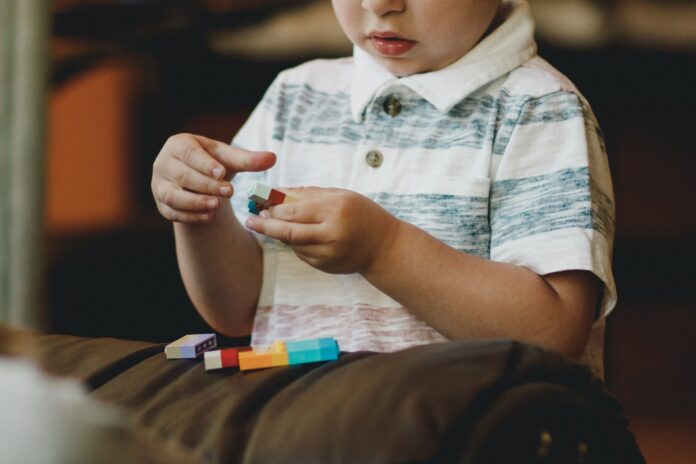 Children with autism are not like other children, and this is not a bad thing – it just means they are unique, they have their universe. They are more immersed in themselves, often preferring to be by themselves than interacting with the people around them. There are many signs your child might have autism, but the most classic symptom lies in the difficulties they experience when trying to engage in verbal communication. It can be hard to figure them out, to know how they feel and what they want. As a parent of a child who has an autism spectrum, you need to go that extra mile and try to understand non-verbal communication, learn how to read their facial expressions and body language and pay attention to the tiniest details. Here are 11 signs of autism that can tell you if your child has autism.

1. Before they turn one year old

Parents can figure out the first signs of autism in their children from the age of 6 months. How? Because they are not achieving small things, babies usually achieve until they turn 12 months. Some of the things you can notice are the fact that your child doesn’t seem to react to loud noises, they don’t smile back at you, they are not capable of holding objects, they won’t notice new faces, and they won’t try to get your attention with actions. Plus, autistic children usually lack social skills, and you can notice that early in their lives, as they will show little no will to interact or play with other people.

2. They display a lack of empathy

There are different spectrums and levels of autism, but some autistic kids won’t display any strong emotions. They can have some trouble understanding other people’s perspectives on things, which may cause them to react in weird ways, like laughing at someone getting injured, or showing no sympathy for someone’s suffering or joy, for example.

3. They don’t seem to show interest in the people they love

Autism in children can be particularly hard as they can have some trouble creating emotional connections with the people around, whether it’s their siblings, their parents, or even other children their age. It’s normal for them to try and avoid eye contact because they don’t feel connected with the world around them. However, they do have feelings and emotions, but they might have trouble expressing them.

6 Ways You Can Keep Your Children Happy And Healthy At Home! 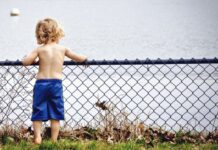 This is how you know You Have a Jealous Kid! 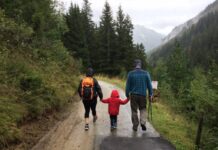 10 Things You Can Do To Keep Your Kids Active!

8 Ways to Treat Your Toddler’s Cough At Home!

7 Signs You Are an Excellent Parent Even If you Doubt...

This website uses cookies to improve your experience while you navigate through the website. Out of these, the cookies that are categorized as necessary are stored on your browser as they are essential for the working of basic functionalities of the website. We also use third-party cookies that help us analyze and understand how you use this website. These cookies will be stored in your browser only with your consent. You also have the option to opt-out of these cookies. But opting out of some of these cookies may affect your browsing experience.
Necessary Always Enabled

Any cookies that may not be particularly necessary for the website to function and is used specifically to collect user personal data via analytics, ads, other embedded contents are termed as non-necessary cookies. It is mandatory to procure user consent prior to running these cookies on your website.

7 Hazardous Toys Your Kids Should Never Play With!